The first “children’s” liturgy in the new academic year

On November 26, on the feast day of St. John Chrysostom, the Divine Liturgy was served in the Church of the Dormition of the Most Holy Mother of God and Ever-Virgin, Mary on the territory of the Russian Embassy in the People’s Republic of China. The service was led by the rector of the church, Hieromonk Innokenty (Kolesnikov).

In the coming new academic year, this was the first “children’s liturgy”, that means a liturgy, in which pupils of the children’s Sunday group at the Dormition Church and many other children of the parishioners took an active part. On this day, boys helped the priest at the altar, the choristers on the kliros, in the church at the candlesticks and lamps. Many came to worship with their whole families. Such “special” liturgies are usually held monthly during the academic year and have already become a good parish tradition, which is perceived as a common holiday.

At the end of the service, a tea party and a sweet table were prepared for the young parishioners. 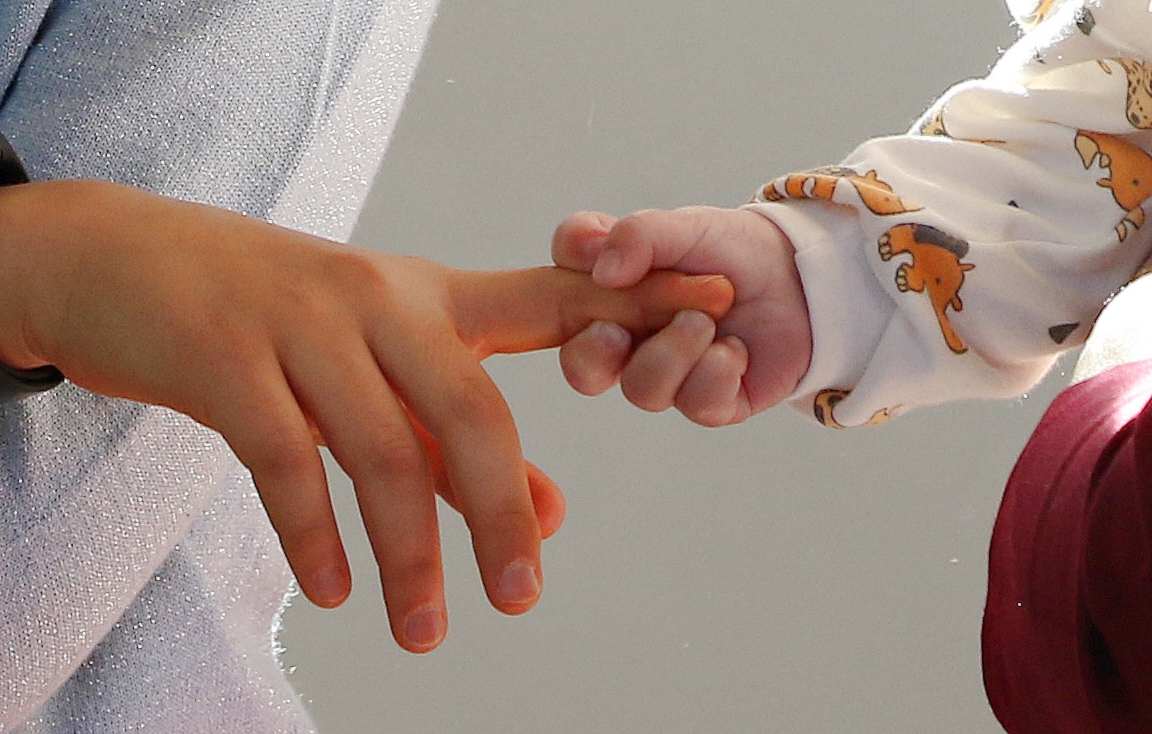