Reverend Father, priest Sergiy (Sergey Nikolayevich Voronin) – is the rector of the Dormition of the Most Holy Theotokos church in Beijing.

Fr. Sergiy is familiar with the following languages: English, German, French and Hebrew. 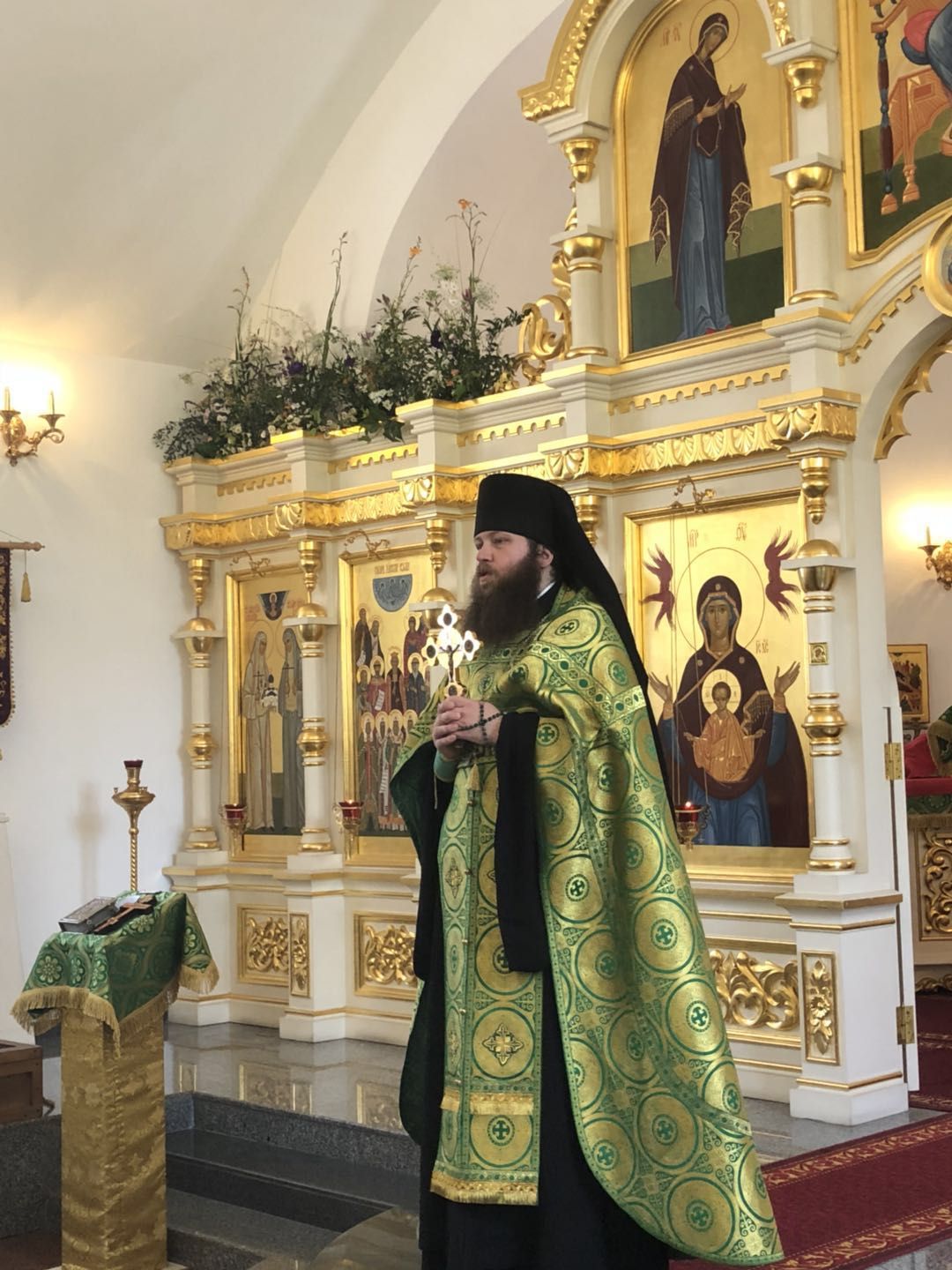