The rector of the Church met with the newly appointed Ambassador Extraordinary and Plenipotentiary of the Russian Federation to the People’s Republic of China I.V. Morgulov

On November 21, on the day of the Synaxis of the Archangel Michael and the other Bodiless Heavenly Powers, the Divine Liturgy was served in the Church of the Dormition of the Most Holy Mother of God and Ever-Virgin, Mary on the territory of the Russian Embassy in the People’s Republic of China. The service was performed by the rector of the Church, Hieromonk Innokenty (Kolesnikov).

In the evening of the same day, Father Innokenty met with the newly appointed Ambassador Extraordinary and Plenipotentiary of the Russian Federation to the People’s Republic of China I.V. Morgulov. The rector of the Church congratulated H.E. on his appointment to a new post. In turn, the Ambassador Extraordinary and Plenipotentiary warmly welcomed Father Innokenty and assured him that he would provide all possible assistance to the development of the Orthodox community in Beijing. During the conversation, other issues of mutual interest were also touched upon.

At the end of the meeting, the rector of the Church thanked the Ambassador for the conversation and presented a book about the Church, witch was wrote by  B.N. Gorbachev,  “Revival of the Shrine”. 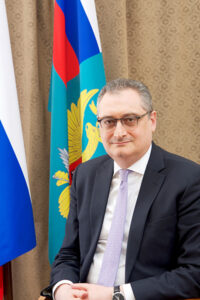 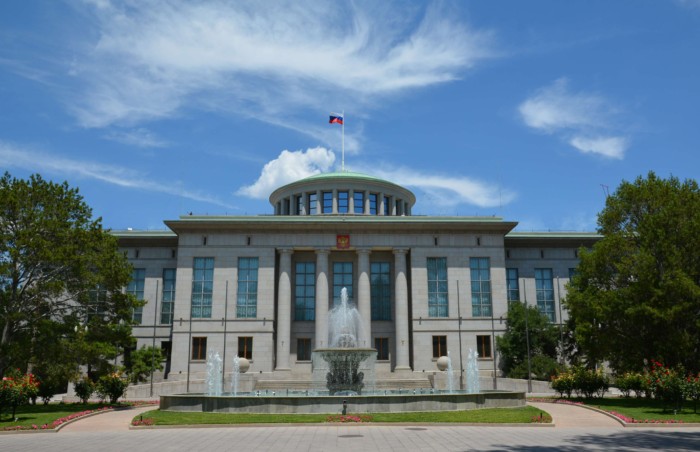